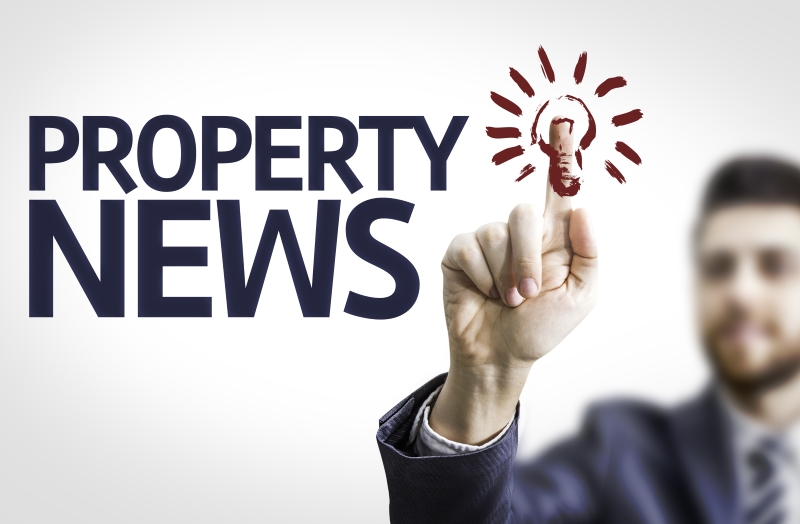 Brexit is still dominating the headlines but there is still a housing market with active buyers and sellers.

The National Association of Estate Agents released its figures for December, these show that during the month the supply of available housing increased by a fifth from an average 35 per NAEA member in November to 42 last month.

The highest level seen for the month of December since 2014.

Also, last month the number of house hunters registered per branch was up by eight per cent, from an average of 282 in November to 304.

The number of properties sold to first time buyers also increased from 23 per cent in November to 24 per cent last month.

“Despite the current political climate, people still want to move. There is movement in the market with demand from house hunters up 13 per cent year-on-year, and the supply of available properties also rising. Although the number of sales agreed hit a 12-month low, this is something we always see in December, with Christmas festivities typically taking priority over any plans to buy or sell” explains Mark Hayward, chief executive of NAEA Propertymark.

“While many are adopting a ‘wait and see’ strategy until there’s further clarity over what Brexit might mean for the market, there is choice for those who want to buy now, and there are people on the market looking for new homes.”

If you are looking to buy NOW we have a large choice of homes in all ranges, to satisfy most buyers.

Selling, letting, buying, renting or looking for a better mortgage… Get in touch with us here.